The fourth* edition of the Witnessed Series, "The Most Unsatisfied Town" by Amy Evans, will appear in January 2015.

The play is based on the true story of Oury Jalloh, a man seeking asylum from Sierra Leone, who died in mysterious circumstances in police custory on January 7th 2005. 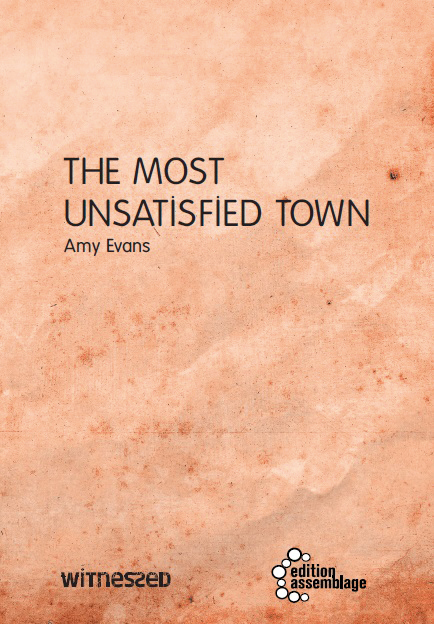 He wasn’t the kind of person to lead a movement – until he had to be.

Since claiming asylum in Germany, Laurence has had to start his life over again. He’s found the formula for survival, or so he thinks, until one day his closest friend mysteriously disappears. When the body turns up charred beyond recognition, a search for those responsible begins, forcing Laurence to take a closer look at the town he was so ready to call home...

The publication will be launched at an event to commemorate the 10th anniversary of Oury Jalloh's murder taking place on Saturday, January 17th in English Theatre Berlin.

And here is a link to the Facebook invitation.