The exhibition "Daima. Images of Women of Colour in Germany" by the late Nzitu Mawakha (1973-2014) will finally be showing again, this time in Wiesbaden from Thursday, November 12th until Sunday, December 13th 2015. 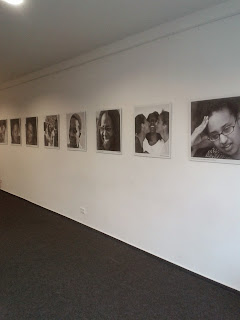 This exhibition showing in Wiesbaden is part of a programme of events taking place to celebrate 30 years of the Initiative Black People in Germany (Initiative Schwarze Menschen in Deutschland), a non-profit organisation which was founded in Wiesbaden in 1985.

On Thursday, November 12th the exhibition will be opened by Sharon Dodua Otoo, Editor of the Witnessed Series, and Christelle Nkwendja-Ngnoubamdjum, one of the protagonists in Daima. 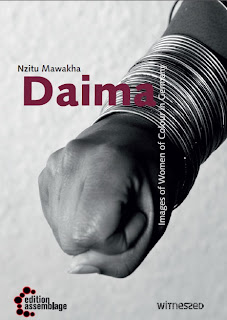 Exhibition opening times: Wednesday from 3pm, Thursdays and Friday from 5pm, Saturdays from 3pm and Sundays from 1pm.